Skip to content
Home/Game Consoles/Exclusive: Telltale Games to produce a new series based on Stranger Things

Exclusive: Telltale Games to produce a new series based on Stranger Things 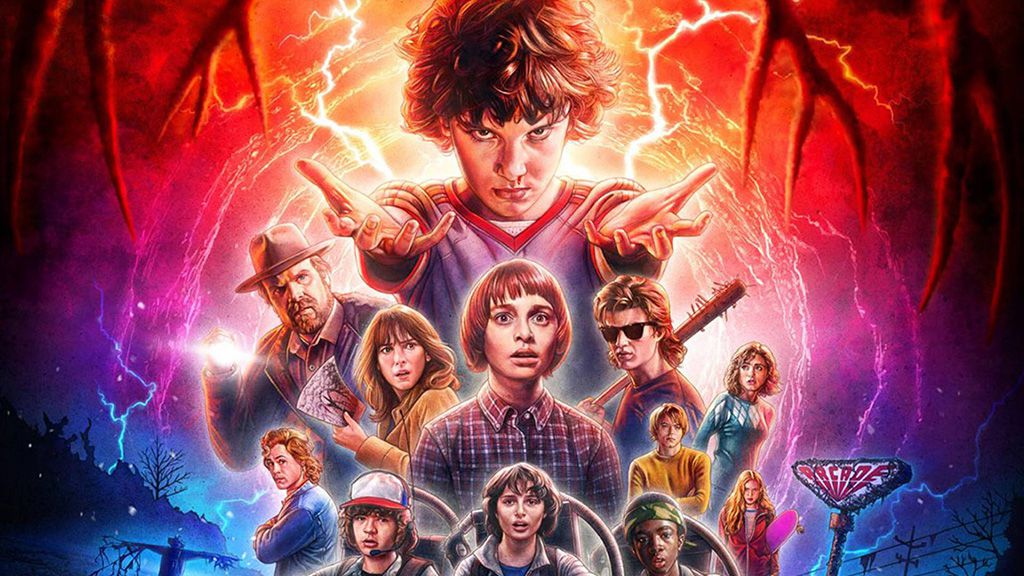 Update #1: Netflix has reached out to confirm the existence of the Stranger Things project that will be produced by Telltale Games and has confirmed that it’ll be separate from the experiential streaming service content we reported on earlier.

Update #2: Telltale has issued the following statement about the upcoming Stranger Things game – “We’re delighted by the response we’re seeing to the idea of Minecraft: Story Mode coming to Netflix in the fall as an interactive adventure, and separately, we’re thrilled to confirm that Telltale is developing a game based on Stranger Things that we’ll publish to consoles and computers at a later date.

Our partnership with Netflix is something we’re incredibly proud of, and while we don’t have anything more to share right now, we’re excited to reveal details on these projects later in the year.”

This story was first posted on TechRadar. You can read the original article here.

About the Author: Dalton Petersen